Featuring My Ascension with Emma Benoit

According to the National Institute for Mental Health’s most current data which is from 2018 – Approximately 7600 young people under the age of 25 died by suicide.

Join us for a private screening of My Ascension: A Documentary Film and Movement to Spread Hope and Fight Suicide. A suicide attempt left 16-year-old varsity cheerleader, Emma Benoit, paralyzed, but propelled her on a mission to use her painful experience to help others find hope and shine more light on the fact that 20 young people die every day by suicide in the United States. My Ascension is a feature length documentary that chronicles Emma’s inspiring journey and quest to walk again as she works to bring Hope Squad, a school-based suicide prevention program, to Louisiana. The film also highlights the stories of two remarkable young people who tragically did not survive their attempts and we learn first-hand from their families, friends, school officials and suicide prevention experts about the devastating effects of suicide and what can be done to prevent it.

The screening will be followed by a live Q & A with Emma Benoit, Pierce County providers and other community members. 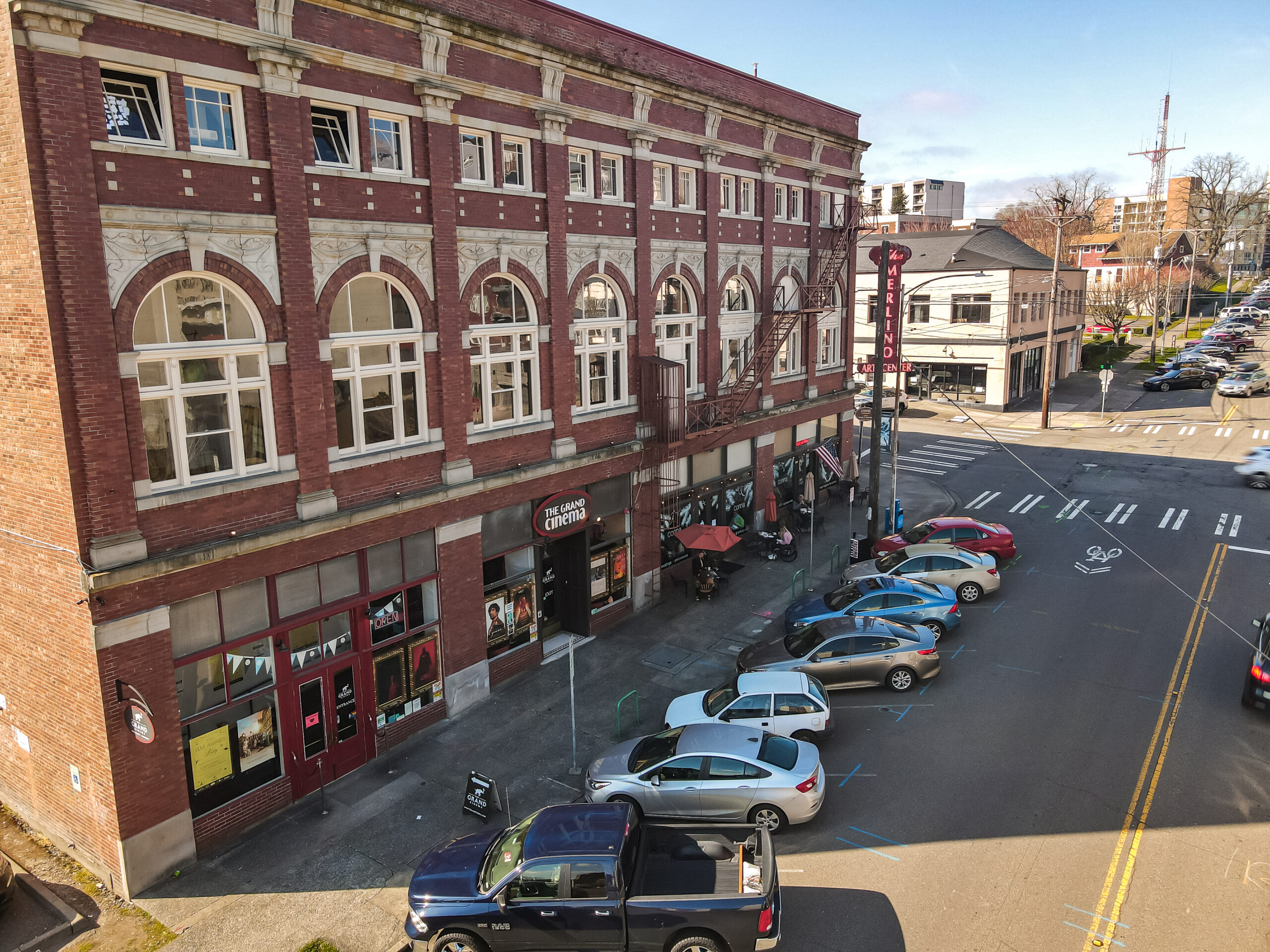 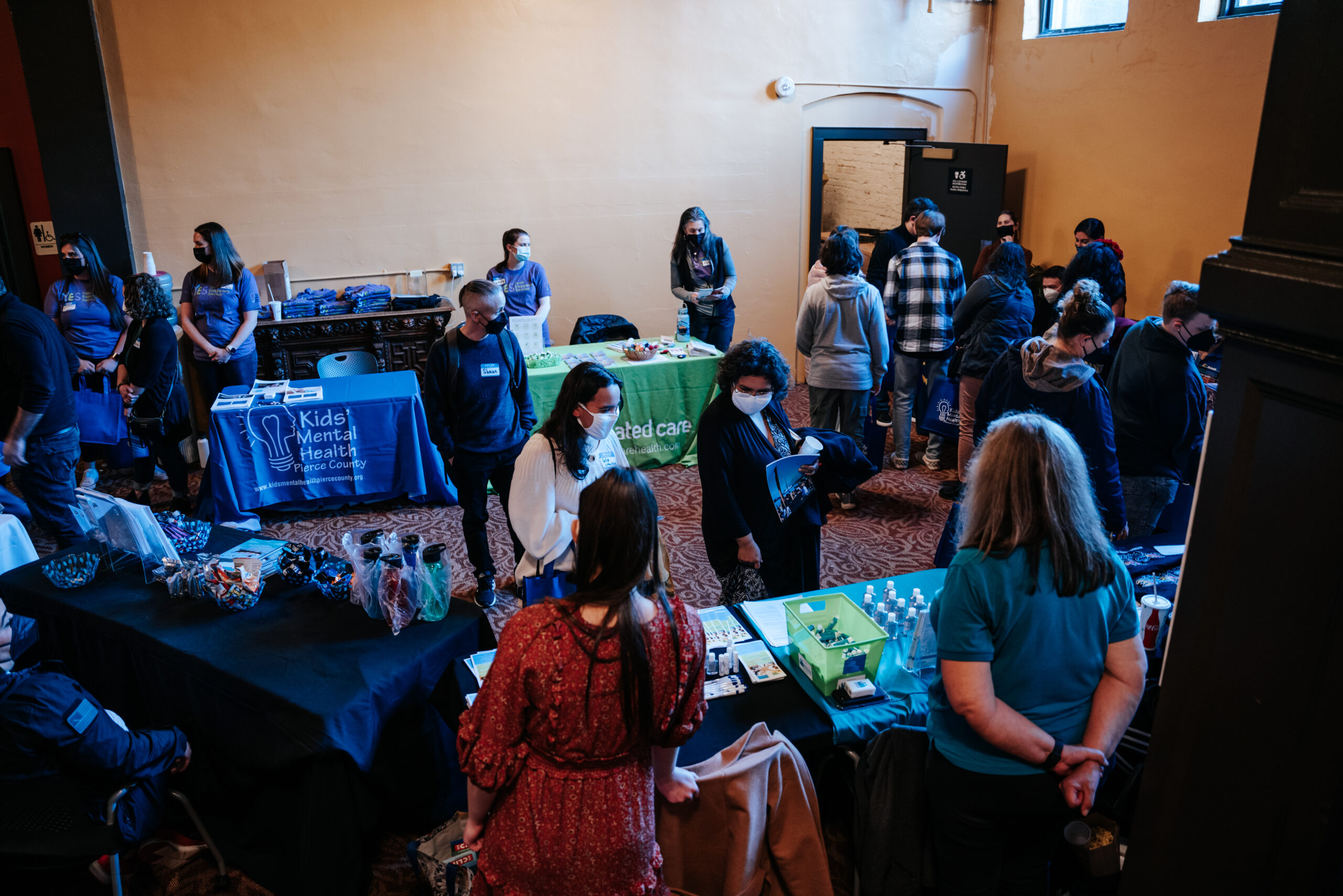 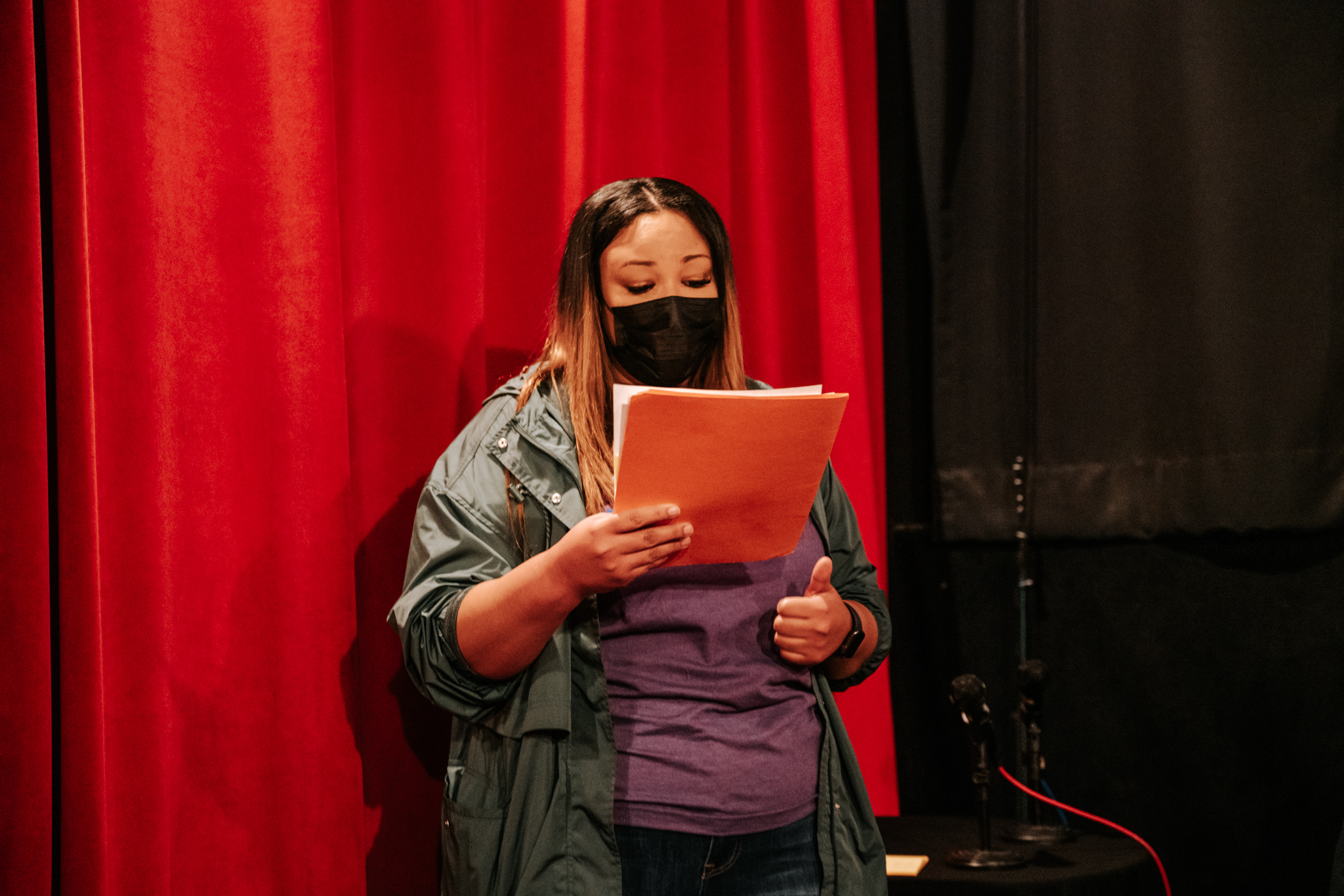 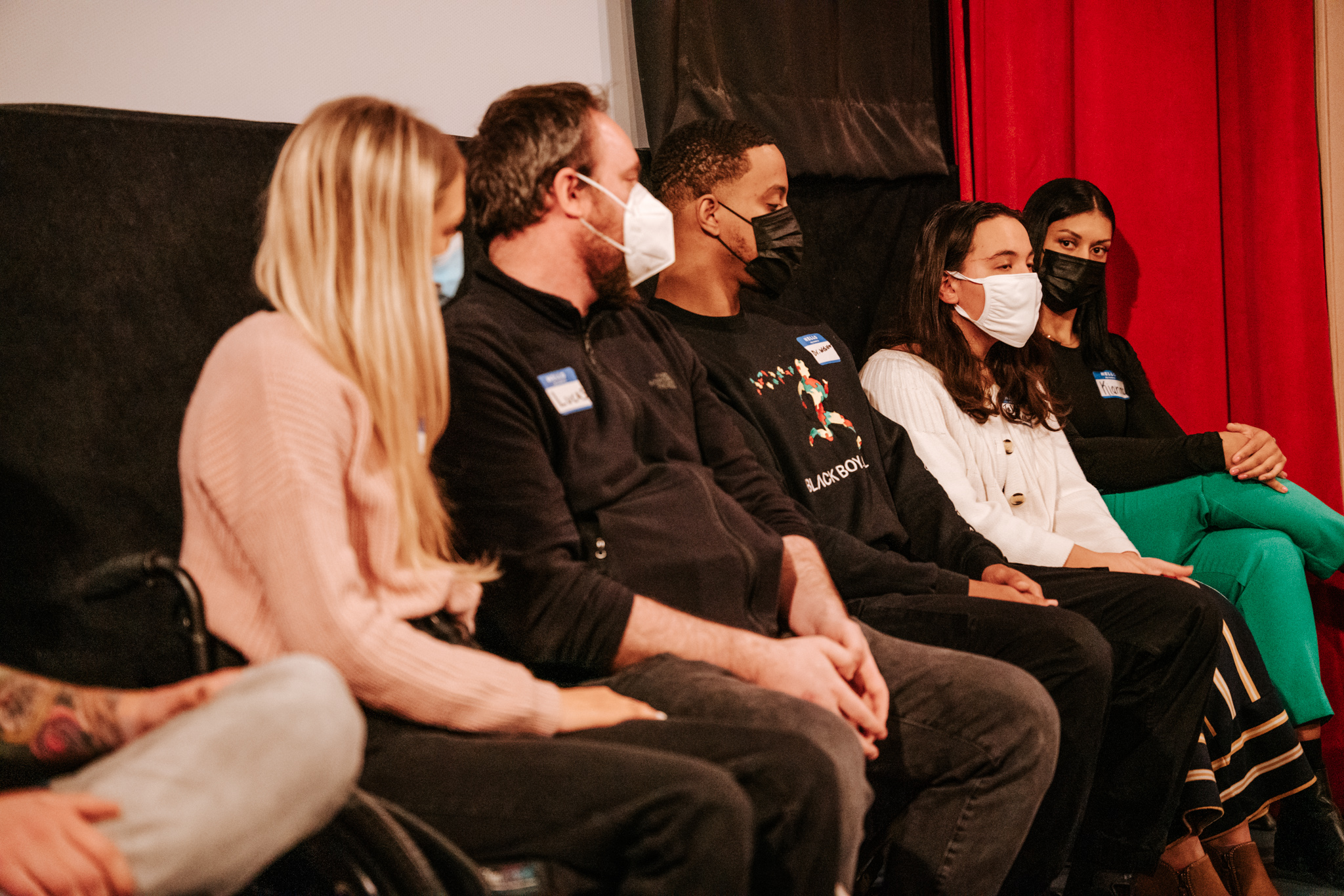 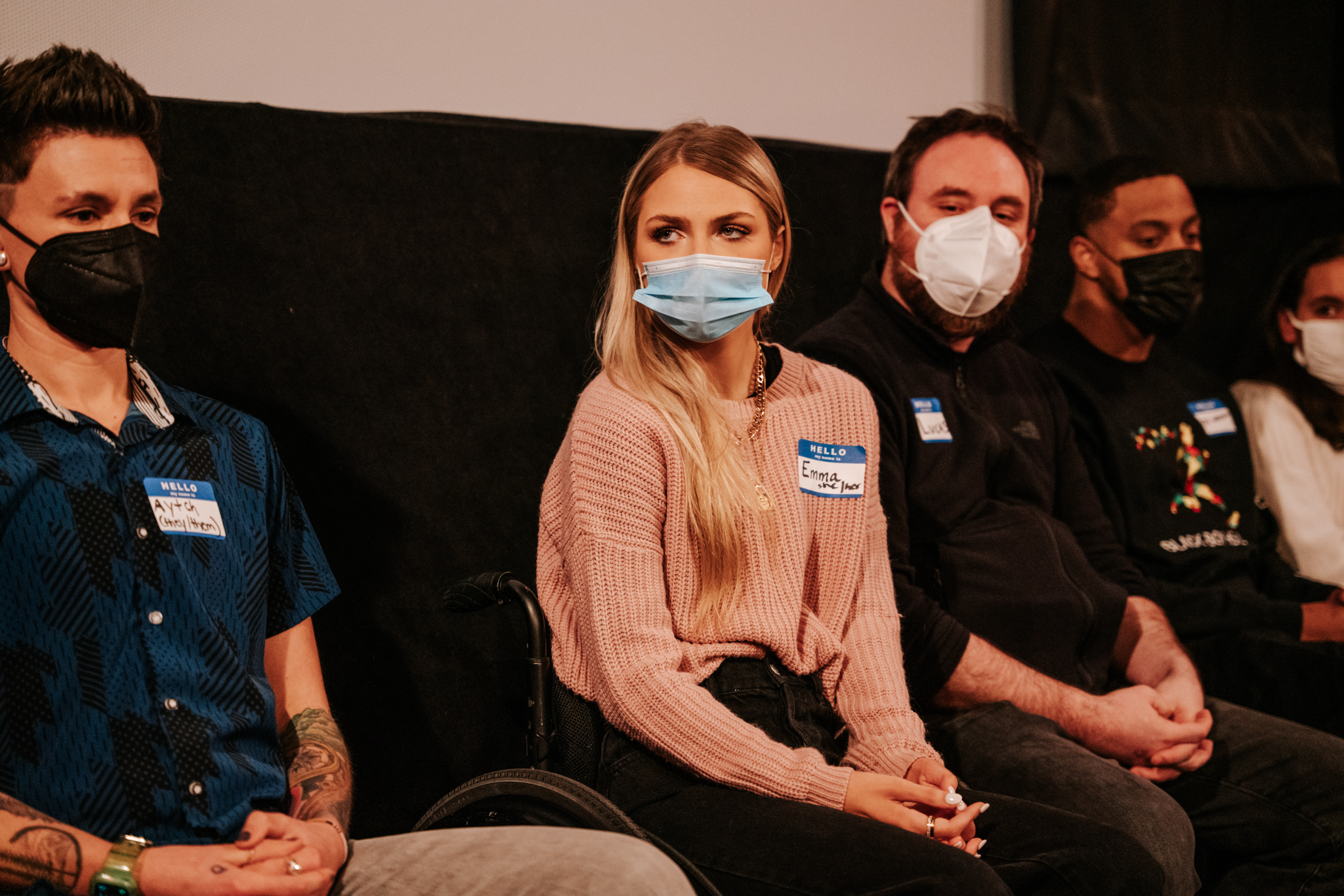